VOICES OF RUMC: MANY STORIES, ONE BODY

“For just as the body is one and yet has many members, and all the members of the body, though many, are one body, so it is with Christ.” - 1 Corinthians 12:12

At RUMC, we desire to be a place of community and faith where many parts of the body can gather and be united through Christ’s love. We desire that our different gifts and stories will inspire others to discover and share their gifts and stories. Through them, we hope we will all discover how the variety of gifts and stories build up the body of Christ and help to strengthen the bond that unites us.

Many stories, one body

Each day there is a devotion written by a pastor, member, or staff person. We hope you will make these devotions a part of daily devotion. You may also request a print copy of the book by emailing Rev. Melissa Kime-Hall. 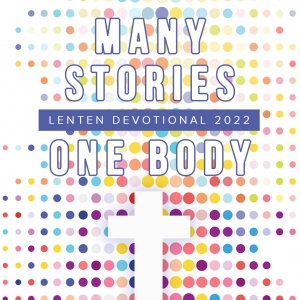 Luke 24:1-12
“He is not here, He has risen!” Luke 24:6a
Seven words, spoken by an angel, that have changed the world.
The women early on that Sunday morning were at the tomb to finish
preparing Jesus’ body. What they expected and what they experienced
were astonishingly opposite. They expected a body in the tomb; they
experienced an empty tomb. That was hard for them to wrap their heads
around; so, it is for us today.
We believe that Jesus died on the cross for our sins, and He did. But if
He was not raised from the dead, then He was just another martyr. He
defeated sin on the cross on Friday and death on Sunday. God ushered
in His kingdom on earth the second Jesus busted out of that tomb and
that changed the world. Sin and death no longer have any control over
believers.
That is good news, but how does a risen Jesus change your life? We are
called to participate as a member of the family of God in this kingdom
in this world. That means that what we do here and now has a lasting
effect in God’s new world. Resurrection people are empowered by the
Holy Spirit to bring justice, show mercy, and love each other here and
now.
Prayer: Heavenly Father, God of power and might, show me today
where I can make a difference in this world. Help me to see the
opportunities, however small, to live like a Kingdom person. Give me
the courage to follow your will and the power to overcome my fear and
anxiety. Thy will be done, thy kingdom come here on earth as it is in
heaven. Amen.
-Bob Fletcher 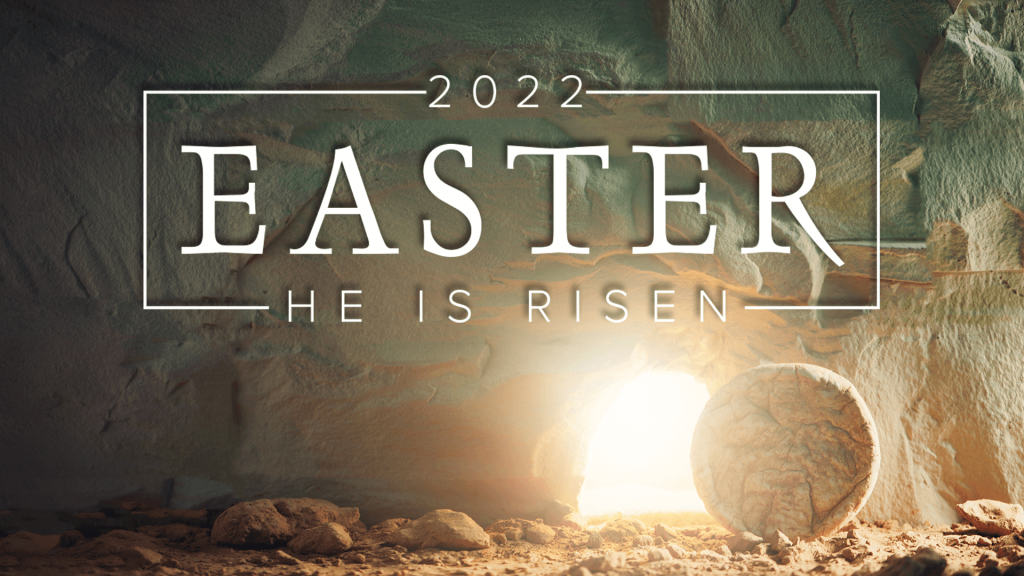 We invite you to join Roswell United Methodist Church as we celebrate the resurrection of our Lord Jesus Christ! In addition to our Easter Sunday services, we will offer Lenten services and Easter activities for the entire family. All of our events are open to the entire community.